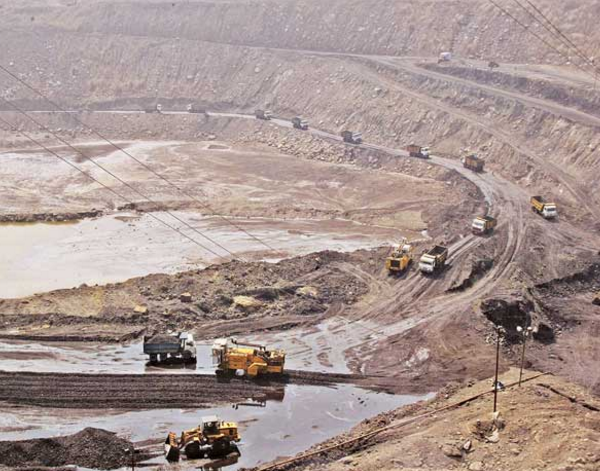 Rio Tinto Diamonds announced today that it’s closing all operations of its Indian diamond project Bunder “due to commercial considerations” and will be gifting the project to the government of Madhya Pradesh.

JCK news director Rob Bates reported in August that Rio Tinto was backing out of Bunder, the prospective mine that sought to dig up diamonds under the Chhatarpur forests in the central Indian state of Madhya Pradesh.

It was a controversial site from the get-go. Environmental and animal activists forecasted that the project would eviscerate a region where tigers move from one forest to another—effectively displacing the big cats—and would also decimate forests and displace native tribal communities.

Now the fate of the site is in the hands of the Indian government. Under an order signed in January, the government of Madhya Pradesh will accept ownership and take responsibility for the Bunder assets. The deal comprises all land, plant, equipment, and vehicles at the Bunder project site. The inventory will also include diamond samples recovered during exploration.

According to Rio Tinto, the off-loading of Bunder is in the interest of streamlining the company’s asset portfolio.

“Our exit from Bunder…simplifies our business, allowing us to focus on our world-class assets,” said Arnaud Soirat, Rio Tinto’s copper and diamonds chief executive, in a prepared statement. “We believe in the value and quality of the Bunder project and support its future development, and the best way to achieve that is to hand over the assets to the government of Madhya Pradesh.”