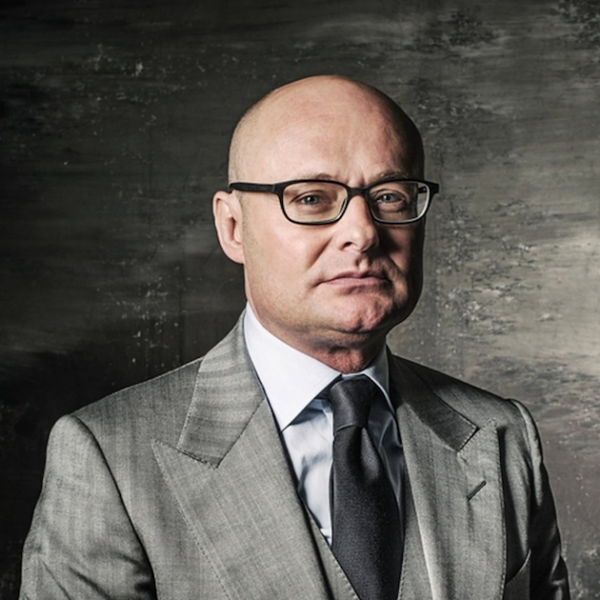 Luxury conglomerate Richemont announced the resignation of Georges Kern, its head of watchmaking, marketing, and digital, on Friday.

Kern is leaving the brand to step into the role of CEO for Swiss watch brand Breitling, which sent out a release of its own Friday announcing its new hire.

Kern, who’s been with Richemont for two decades (spending most of that time as CEO of Swiss watch brand IWC Schaffhausen), was promoted to his position in the conglomerate’s top ranks last year.

Johann Rupert, chairman of IWC, said in the release, “Georges has been offered an interesting opportunity to become an entrepreneur. He has had a very successful career at IWC Schaffhausen and we wish him well.”

The brief statement, devoid of sentiment beyond wishing Kern well, made no mention of specific milestones or innovations the executive spearheaded during his time at IWC and Richemont.

Kern’s resignation comes a surprise to some industry watchers, as many perceived him as being groomed for the group CEO seat.

During his time at IWC, he brought celebrity flash to the marketing of the famously understated luxury watch brand, notably through a series of short films starring Oscar winners, including Kevin Spacey, Cate Blanchett, and John Malkovich.

Breitling’s release (translated from French) stated that as the new CEO, Kern’s mission will be to “support the international development of the company…and enhance digital presence and commercial brand[ing], with the specific objective of accelerating growth in the important Asian markets.”