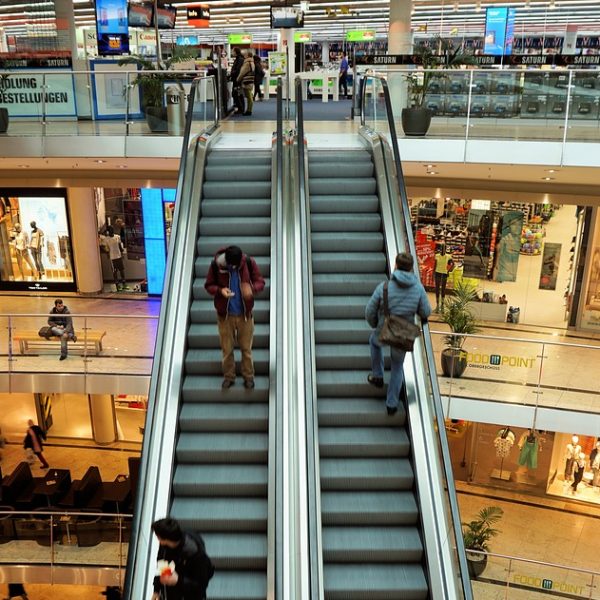 It’s an understatement to say the retail industry is in flux.

With established retailers such as Macy’s and Toys R Us closing stores and Amazon and Walmart swallowing big retailers (Whole Foods and Jet.com, respectively), forecasting what comes next in U.S. retailing feels something like folly. (And now pundits are wondering if Amazon might buy Target.)

However this plays out, it’s clear that several established retailers are headed toward bankruptcy in 2018.

Here is a handful that could find themselves seeking protection under Chapter 13:

Claire’s Stores
Claire’s is in serious debt, to the tune of over $2 billion. The mall-staple chain was trying to restructure last year, but still, pundits have called the retailer “a complete train wreck.” It hasn’t met 2018 riding a wave of better news either: It’s currently pulling children’s makeup laced with asbestos off its shelves. How much longer can it hold on?

Sears Holdings
Sears has been dancing around bankruptcy for years, and Sears Canada filed for bankruptcy last year. It continues to shrink its footprint.

David’s Bridal
The chain wedding wear boutique, which operates over 300 locations, is carrying over $500 million in loans that are due to be repaid in 2019. Experts doubt the company can pull it off.

Bon-Ton
The National Law Review reported this week that Bon-Ton is “one of a number of stores that Moody’s rated with debt ratings of ‘Caa’ or lower, which represents anywhere from ‘substantial risk’ to the potential for total default on a bond.”