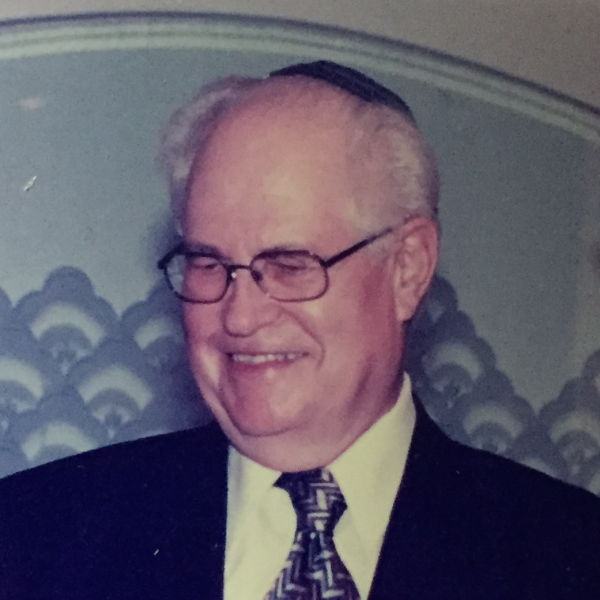 Lloyd Jaffe, a former diamantaire who headed the now-defunct American Diamond Industry Association (ADIA), died on April 20. He was 90.

The ADIA operated from 1982 to 1998, with Jaffe—who also served as treasurer of the Diamond Dealers Club—at its helm the entire time. Its mission was to represent the industry to the outside world. With his unfailingly polite Midwestern manners and affinity for numbers, Jaffe was a natural industry spokesman. The Chicago Tribune called him “an elegant, soft-spoken man who tends to rhapsodize diamonds in near-poetic terms.”

The ADIA was a small operation, run in conjunction with the Howard Rubenstein PR firm. But in the nearly 20 years that it’s been gone, the industry has never come close to replacing it, even as the need for it has increased exponentially.

The year Jaffe retired, I wrote a profile of him for New York Diamonds. Here is an except:

The ADIA was born in the charged atmosphere of the investment diamond crash of the early 1980s. The industry was taking a public relations beating, and [then-]DDC president William Goldberg convened an emergency meeting to devise solutions. No one had any.

The timing of the group’s formation was auspicious. It coincided with the release of Edward Jay Epstein’s Rise and Fall of Diamonds, with its notorious final chapter predicting that diamonds would one day be worthless. Jaffe and others launched a counterattack, disputing the book on TV and in print.

Looking back, he has no doubts who won that first big battle. “No one remembers those books today,” he says. “But everyone remembers their first diamond.”

Upon Jaffe’s passing, the Diamond Manufacturers & Importers Association of America issued a statement: “He was a loved and respected icon of the worldwide diamond industry… In the pre-Internet era, he was a pioneer and devoted countless volunteer hours to learn how to obtain and make sense of vital statistics pertaining to our industry, and then explain that research in clear and understandable terms for the industry at large, enabling it to draw its own conclusions about real time market trends.… We owe him a tremendous debt of gratitude.”

In 2005, the DMIA gave Jaffe and Manny Cohen, another force behind the DMIA, its lifetime achievement award.

(Image courtesy of the Diamond Manufacturers and Importers Association)