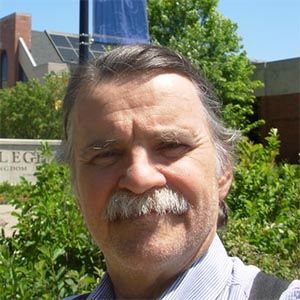 William George Shuster, who chronicled the watch and jewelry industry for 29 years for JCK, died Aug. 30, of complications from diabetes. He was 71.

Known as Bill to friends and coworkers, Shuster joined JCK in 1980 after stints in the U.S. Army and as a reporter for a local newspaper, The Daily Intelligencer. At JCK, he soon distinguished himself for his industry coverage, winning three Jesse H. Neal awards—the highest honor in business journalism—along the way.

In 2003, he wrote a 450-page history of the Gemological Institute of America called Legacy of Leadership. He was also proud of his role in developing this publication’s first-ever website.

After leaving JCK in 2009, he wrote for BaselWorld Daily News, World One magazine, and many other publications.

At JCK, Bill was known as an indefatigable reporter who could handle just about anything that came his way. No matter what the topic—even if it was something others might consider dull—Bill would throw himself at the story and deliver a piece rich in information, detail, and anecdotes, surpassing all expectations (and sometimes the word count). 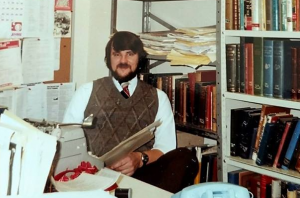 On a personal level, Bill was an exceedingly modest man who loved travel, history, movies, and had a weakness for silly puns.  He was also a committed Christian who always put others first. Of the many emails I received from Bill over the years, most either wished me a happy holiday, tipped me off on a story, or shared news of a colleague. He frequently asked for help for others, but never for himself.

Whether or not to accept freebies from sources is a dicey topic for journalists. Well, it is for most of us. Not Bill. Even though the idea of Bill being swayed by a gift is laughable, he had a set no-gift policy. That is impressive enough, but if any company sent Bill something—and some did from time to time—he would call up and insist it be taken back. That is ethics. That was Bill.

“Bill was the kind of person who could provide comfort in any kind of storm,” wrote longtime friend and JCK alum Peggy Jo Donahue on Facebook. “He was there for me through all my own storms, offering prayers, Scripture verses, wisdom, and more.”

Many years ago, Bill joined me and some other colleagues for lunch, and before the meal, Bill led us all in a saying of grace. I was a little taken aback, and then moved, as he thanked God for the friendship of his colleagues. And now I’m thankful for Bill, for his friendship, and for being a trusted colleague for over a decade. 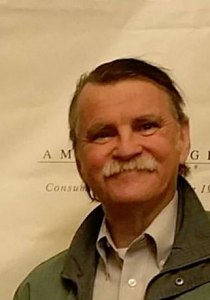 Bill is survived by his brothers Ronald and Robert. His family requests that In lieu of flowers, donations may be made to World Vision, Wycliffe Bible Translators, or Samaritan’s Purse.

Here are further remembrances from Roberta Naas, Anthony DeMarco, and German watch and jewelry magazine Goldschmiede Zeitung (in German). His full obituary can be seen here.

Finally, in Bill’s honor, here is the German recording of the title song to one of his favorite shows, The Phantom of the Opera: 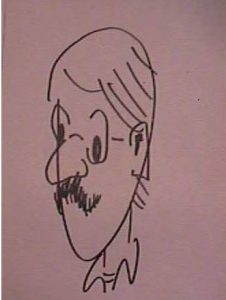