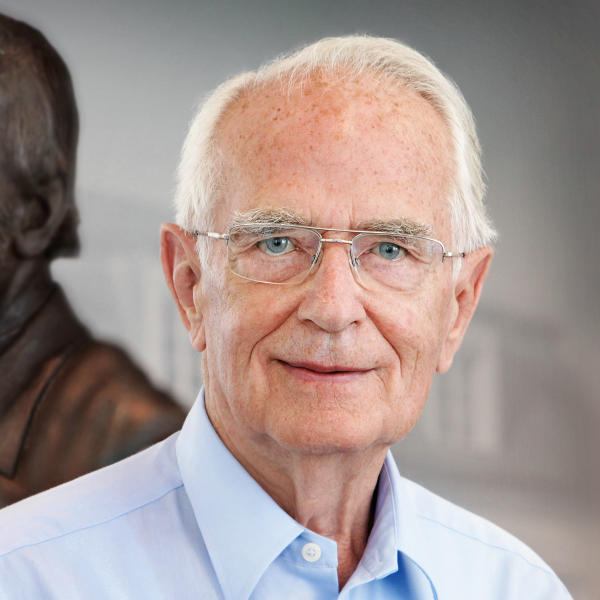 In 1990, he re-established a watch brand that had been shut for 40 years

Founded in 1845 by Walter’s great-grandfather Ferdinand Adolph Lange, the watchmaker was expropriated in 1948 by the East German government. But in 1990, a year after the fall of the Berlin Wall, Lange, then 66, led a team that brought the watch back to life. In 2000, the brand was acquired by the Richemont Group.

After his retirement, Lange remained with the brand as an ambassador.

(Photo courtesy of A. Lange and Söhne)