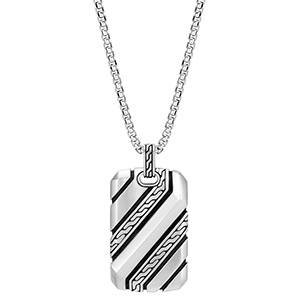 Posts on WallStreetBets—the now-famous Reddit forum that has driven an astronomical increase in the shares of retailer GameStop—are reportedly behind the recent gain in the price of silver.

Last week, a few forum posters promoted a “silver squeeze,” aimed at taking advantage of short interest in the metal. Like all investments spotlighted recently on WallStreetBets, the idea has attracted tons of attention, leading #silversqueeze to trend on Twitter.

“Silver bullion market is one of the most manipulated on earth,” one Reddit poster wrote. “Any short squeeze in silver paper shorts would be EPIC.”

As with GameStop’s eye-popping run, there’s debate over who is driving this sudden speculative fervor, with some suggesting that hedge funds—WallStreetBets members’ primary villains—are behind the recent silver push, given how many funds trade the metal.

“[The promotion of silver] is an artificial hedge-fund driven attempt to reduce the [GameStop] momentum and we should all be cognizant of the media manipulation…happening everywhere including right here,” wrote one Redditor.

Outsiders warned that bidding up silver might not be as easy as doing it to GameStop.

“[The silver market] is much bigger and more liquid,” Howie Lee, an economist at Oversea-Chinese Banking Corp., told Bloomberg.

However, he added: “Last week’s events have shown it to be unwise to doubt the purchasing power of retail investors, and this has been sufficiently demonstrated again on the silver market.”

Allianz chief economic advisor Mohamed El-Erian agreed on CNBC’s Squawk Box: “The fact that [forums] can move silver, such a large market, is an indication to everybody that they have to take these new technicals seriously.”