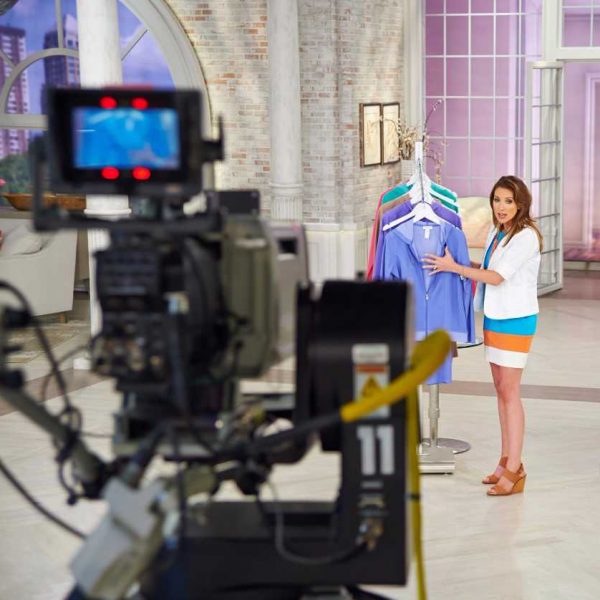 Reading the news coverage of QVC’s takeover of HSN, I was struck by the many allusions to the real king of home shopping: Amazon.

The 800-pound e-gorilla has been scaring retailers of all shapes and sizes lately, and now some are contemplating actions—and in this case, mergers—they might not have considered years ago. Today, everyone’s business model is under threat, and retailers want to go to the battle with as strong an army as possible.

The new QVCHSN will be a formidable company. While they are both known as TV channels, digital sales now represent 55 percent of HSN’s business and 46 percent of QVC’s. The combined operation will boast the third-largest e-commerce revenue in North America, behind Amazon and Walmart.

Unlike QVC’s purchase of Zulily, this doesn’t represent a diversifying of QVC’s business model, but a doubling down on it. At worst, it could end up like the Signet-Zale takeover, where the acquirer gets a larger slice of a shrinking pie.

While both services still boast millions of loyal customers, the traditional home shopping business model—familiar, cheesy, geared toward impulse purchases—is under attack: In addition to the omnipresent threat from Amazon, cable TV is in decline. So the prime method that consumers have generally used to discover these networks—channel-flipping—is dying out. The channels need to find ways to attract new shoppers, but many younger consumers consider the whole concept a punchline. According to Slice Intelligence, over 60 percent of QVC’s customers are over 50.

On the conference call discussing the deal, Rod Little, chief financial officer of HSN—whose sales are about half of QVC’s—admitted it has been a tough period.

“We are not happy with the performance,” he said. “It’s part of why we are here today, I guess.”

Despite all this, some still see potential. JewelryTV has carried on the tradition of on-air gem sales that the larger channels have generally moved away from and has consistently reported rising sales.

And the model remains interesting enough that, earlier this year, Amazon experimented with an interactive video series called Style Code Live that many saw as an attempt to reinvent TV shopping. It was quickly axed. If anyone is going to reinvent TV shopping, it may have to be the people who invented it in the first place.