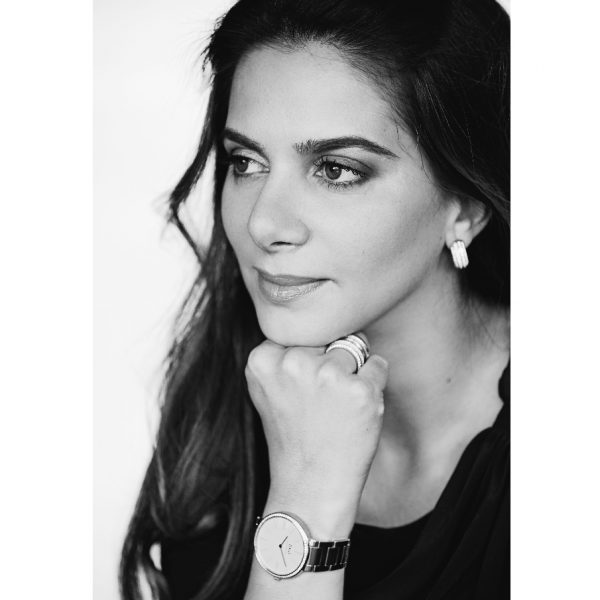 Chabi Nouri is a veteran of Cartier

Following the transition, Léopold-Metzger will become non-executive president of Piaget. He is a 36-year veteran of Piaget’s owner, the Richemont Group.

Nouri has been Piaget’s international managing director of sales and marketing since 2016. Prior to joining Piaget in 2014, she held posts at British American Tobacco and worked from 1998 to 2008 at Richemont-owned Cartier.

Léopold-Metzger was one of four Richemont watch CEOs said to be moving on in a recent Bloomberg report.