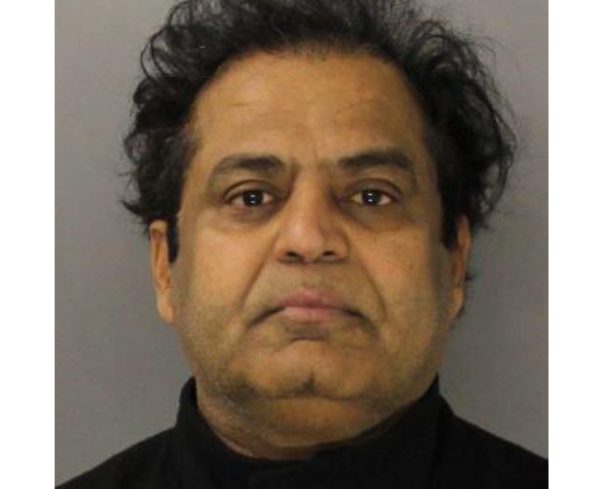 Wasim Shazad, who operates three storefronts on Philadelphia’s Jewelers Row, has been arrested and charged with fencing and other crimes, according to a statement from the Montgomery County district attorney, Kevin Steele.

Shazad was arrested as part of an investigation into 15 burglaries of high-end residences in the local area. Four other men have since been arrested for those burglaries, which mostly targeted jewelry and high-end purses.

The victims of the thefts suffered a financial loss in excess of $1.5 million, the department said.