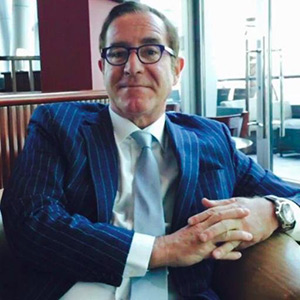 Peter Meeus, the former Antwerp official who helped build rival Dubai into a prominent diamond center, has confirmed reports he is stepping down from his role as chairman of the Dubai Diamond Exchange.

He will be replaced at the United Arab Emirates’ sole bourse by Ahmed Bin Sulayem, chairman of the Dubai Multi Commodities Centre.

Meeus declined to comment on his next move, but said that Dubai will remain his main base of operations.

“After 12 years it is time for a new challenge. I was at Antwerp World Diamond Center/HRD seven years, so 12 is almost the double of that.

“We have built the diamond trade in Dubai from scratch into what is now a mature diamond center and one of the top three destinations for diamond distribution and the number two in rough,” he added. “Just this week [the city] opened a high-tech polishing facility cutting one of the largest rough stones in the world. So the whole pipeline is now represented and there is much more to come.”

The news was first reported in Rapaport.