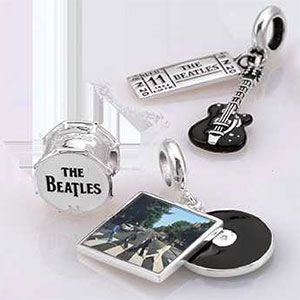 Persona is expanding its retail network for its Beatles-themed silver jewelry and charm collection.

The 36-piece collection, which premiered at this year’s JCK Las Vegas, will be available in more than 450 stores across Canada and the United States beginning the second week in November.

The charms and pieces commemorate the ’60s group’s imagery and songs, including “Strawberry Fields,” “Abbey Road,” and “Yellow Submarine.” 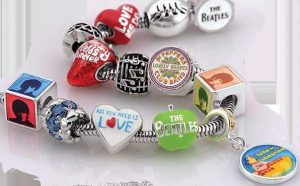 Persona also has charms based on the Peanuts cartoon strip and emojis. It also plans a line of Coca-Cola-themed items.

It’s not the only charm company to embrace a famous license. Early this year, Alex and Ani debuted a Harry Potter–themed charm line. 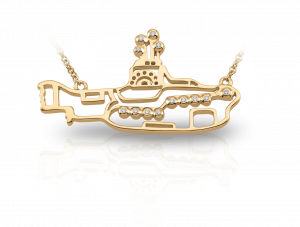