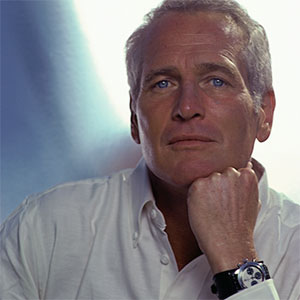 Everyone knew it it was a watch that would break records. And its rock-bottom high sales estimate (a mere $1 million) always felt more like an opening bid.

But few could have predicted that Paul Newman’s personal Rolex Daytona, which surfaced recently after it was presumed missing for decades, would garner an astounding $17,752,500—making it the most the most expensive wristwatch ever sold at auction. (Read about how it “disappeared” here.)

Auction house Phillips put the fabled Daytona on the block yesterday as the centerpiece of its inaugural New York Watch auction. The sale was tracked closely by watch lovers, retailers, and collectors—and over 700 people packed into Phillips’ saleroom in NYC to see it unfold live. 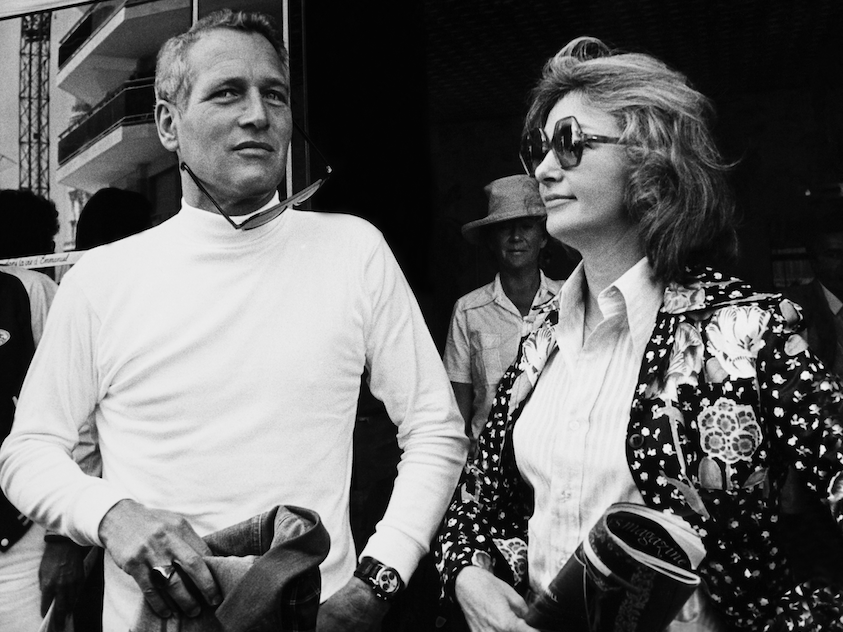 It was all over after 12 minutes of bidding when the Holy Grail of Collectible Timepieces sold to a persistent (as yet unidentified) bidder over the phone.

Before last night, the most expensive watch ever sold at auction was the Supercomplication, the famed pocket watch that scored $24 million in 2014.