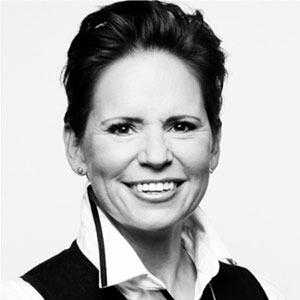 Moeri worked at Pandora as chief merchandising officer for the Americas region for more than six years, starting in January 2012 and ending last month. Prior to that, she served as vice president and general merchandise manager for the Yankee Candle Co. and in a similar role for Claire’s Accessories, according to her LinkedIn profile.

She is not the first executive to move from Pandora to Fossil. In September 2012, Pandora’s former president for North America, John White, joined Fossil as executive vice president and chief operating officer.

Moeri is a graduate of the University of Missouri and is a supporter of women in her local community. She champions charitable organizations that provide women with access to health care and mentorship opportunities.

“Fossil Group is leading the transformation of the watch and jewelry industry,” said Moeri in a statement. “The inclusive, collaborative and innovative culture at Fossil Group aligns tremendously with my personal work style, and I look forward to contributing to our growth and success.”

In the same statement, Fossil CEO Kosta Kartsotis said, “With Beth joining our team, we will deepen and grow relationships and connections with our customers. Her ability to immerse herself in brands, her extensive experience in the accessories industry and her results-driven leadership style will profoundly strengthen Fossil Group.”

(Image courtesy of the Fossil Group)