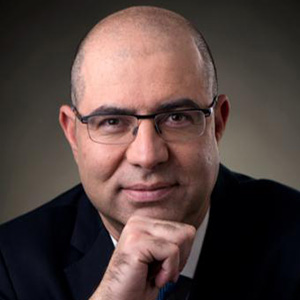 He replaces Mahesh Khemlani, a former vice minister of finance for the country, who had served in the position since September 2015.

Faltz has served as executive vice president of the bourse since September 2016 and headed its membership and banking committees. He is the owner and CEO of Ten Global, a diamond and jewelry company headquartered in Panama City. Faltz is also a Past Master of the Freemasons.

In a statement, Faltz said that the bourse “has faced a series of challenges since its creation, but the promise of a dedicated trading and manufacturing center in Latin America remains strong.”

He notes that after two and a half tough economic years, growth in the Latin American region is forecast to accelerate this year and next.

He also pledges to announce an “ambitious development plan” for the bourse, which he will release in the next few weeks.