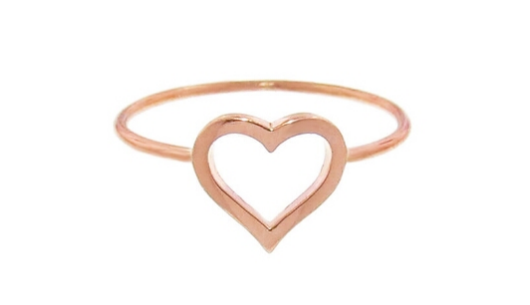 The National Retail Federation (NRF), in partnership with data firm Prosper Insights & Analytics, reported yesterday that U.S. consumers are expected to spend “an average $136.57, down from last year’s record-high $146.84.”

This is the first backslide in consumer spending on the holiday in a decade. The NRF calls it “a correction,” but others could chalk it up to a reflection of the national mood, which is wary at best because of political divisions. The number of people surveyed who plan to celebrate the holiday has dropped by nearly 10 percentage points over the same period—from 63 percent in 2007 to 54 percent this year.

According to NRF president and CEO Matthew Shay, “Valentine’s Day continues to be a popular gift-giving occasion, even if consumers are being more frugal this year.”

V-Day spending in 2007 averaged $119.67 per consumer, for a total of $16.9 billion in spending, and both numbers have grown every year since, before this year.

And while 40 percent of consumers surveyed say they would like to receive “a gift of experience,” only 24 percent plan to give one.

The survey polled 7,591 consumers and was conducted Jan. 4–11. It has a margin of error of plus or minus 1.1 percentage points.