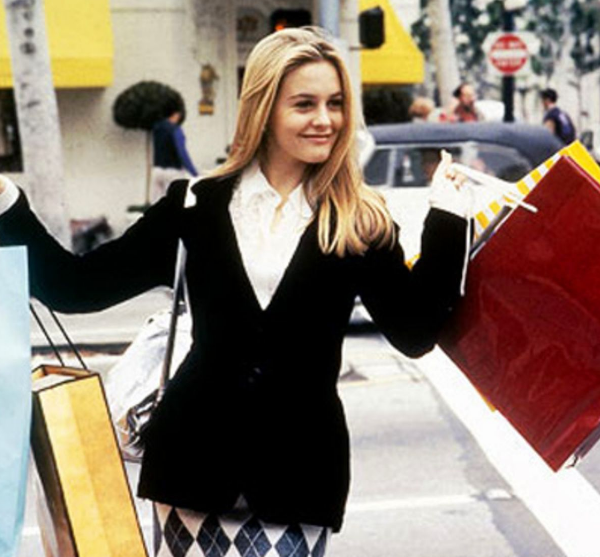 The National Retail Federation (NRF) released its economic forecast for 2017 on Wednesday and forecasted that in-store retail industry sales (excluding automobiles, gasoline stations, and restaurants) will grow between 3.7 and 4.2 percent over 2016.

E-commerce will fare even better, says the NRF. Online sales are expected to increase between 8 and 12 percent over 2016.

“The economy is on firm ground as we head into 2017 and is expected to build on the momentum we saw late last year,” said NRF president and CEO Matthew Shay in a prepared statement. “With jobs and income growing and debt relatively low, the fundamentals are in place and the consumer is in the driver’s seat.”

Nevertheless, the heated political climate will impact spenders’ mood. “While consumers have strength they haven’t had in the past, they will remain hesitant to spend until they have more certainty about policy changes on taxes, trade, and other issues being debated in Congress,” Shay added. “Lawmakers should take note and stand firm against any policies, rules, or regulations that would increase the cost of everyday goods for American consumers.” Such as President Trump’s proposed tax on Mexican imports, which he says will pay for a southern border wall between the United States and Mexico.

“Prospects for consumer spending are straightforward—more jobs and more income will result in more spending,” NRF chief economist Jack Kleinhenz said in the same statement. “Regardless of sentiment, the pace of wage growth and job creation dictate spending. Our forecast represents a baseline for the year, but potential fiscal policy changes could impact consumers and the economy. It seems unlikely that businesses will notably increase investment until tax reform and trade policies are well-defined.”

The NRF also predicts that the economy will gain an average of approximately 160,000 jobs a month in 2017, which is down slightly from 2016. And unemployment is expected to drop to 4.6 percent by the end of the year.

The forecast is a baseline “and does not take into account new fiscal measures pending in Washington,” reads the statement.

(Photo of Alicia Silverstone in Clueless courtesy of Paramount)