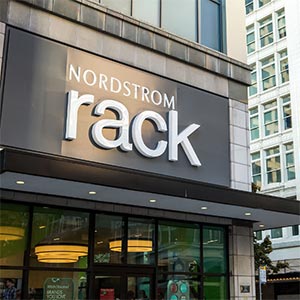 Nordstrom is finalizing an offer to take the company private in a buyout led by its founding family, according to a report in Reuters.

The news agency story, which quotes “people familiar with the matter,” said a family-led go-private offer could come as early as next month, assuming the associated banks get approval from their credit committees.

A spokesperson for the company, based in Seattle, could not be reached for comment. It is possible that additional details could be provided when the company announces its full-year financial results on March 1.

Last June, the company said it was exploring going private and formed a special committee to evaluate any deal. At one point, the family was reportedly close to a go-private deal in a partnership with private equity firm Leonard Green and Partners. That deal apparently fizzled, though the company said it would keep exploring the possibility after the holiday season.

It is not known if Leonard Green and Partners will be involved in this new deal.

In January, Nordstrom announced that its net sales increased 2.5 percent during the November-December holiday period, while comp sales increased 1.2 percent. It said that sales at its Rack discount concept, as well as growth in e-commerce, fueled this rise.