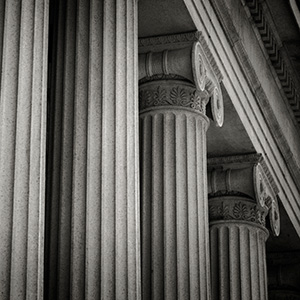 Anthony Goltsch, owner of the Golden Goose jewelry store in Rumson, N.J., has been charged with theft after 14 people alleged he did not return a total of $500,000 in merchandise he took in for consignment or repairs—though the jeweler said he’s on his way to resolving most of the issues.

Goltsch has been charged with two counts of second degree theft by failure to make required disposition of property received, according to a statement from the Monmouth County prosecutor’s office.

Goltsch told JCK via email: “I am crushed about these charges. While I have had items on consignment for an extended period of time, or repairing items like we have for 20 years, I have been entirely transparent with my customers and am working on an amicable resolution.”

He said he has “already resolved the overwhelming majority of claims, by returning jewelry items to customers that were in queue to be repaired or have successfully completed the transaction with the customer.”

On Sept. 3, Goltsch was charged with theft for allegedly not returning $260,000 worth of pieces left to him for consignment, redesign, and repair. The charges were spurred by complaints from three consumers who alleged that the jeweler failed to return pieces that they had left with him, despite pleas to do so, according to the Prosecutor’s office.

After the initial case was publicized, another 10 customers and one jewelry dealer  came forward, alleging that Goltsch had not returned a total of $300,000 in merchandise,  according to the prosecutor’s office.

Goltsch was scheduled to make his first court appearance Tuesday.

The store’s website describes Golden Goose as a five-year-old local jeweler that specializes in jewelry and repairs.

According to local news sources, in July Goltsch was appointed as a member of the Manchester Board of Education to fill a vacancy and is now running for reelection.