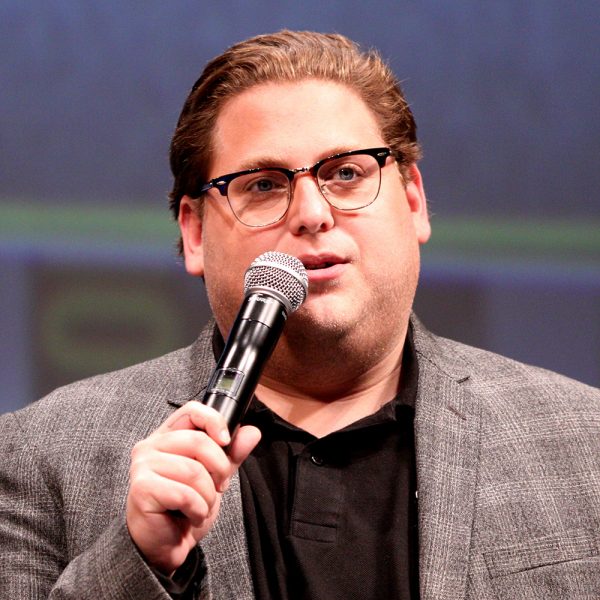 Jonah Hill will star in Uncut Gems, an upcoming film set in the “fast-paced, unscrupulous world of New York City’s Diamond District,” according to Deadline.

The film will be directed and cowritten by brothers Josh and Benny Safdie. The film is reportedly inspired by the experiences of their father, Albert Safdie, who once worked on 47th Street.

The diamond industry is also the setting of Ice, currently airing on Audience Network. That drama series has not yet received a renewal for its second season.