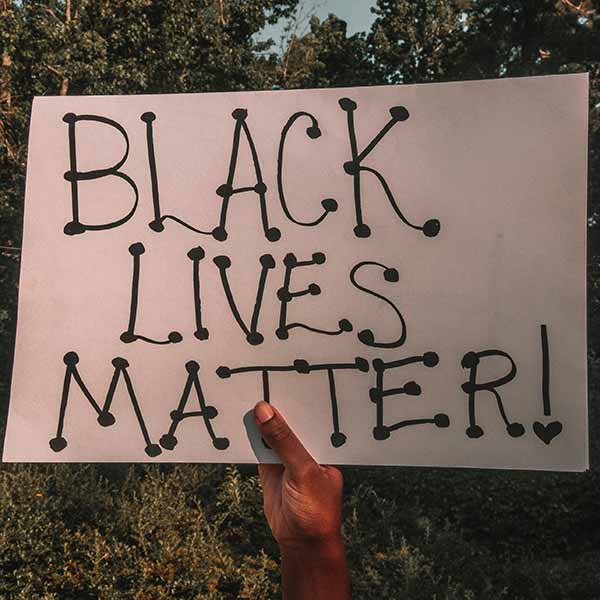 We are heartbroken. Over the senseless killings of George Floyd, Breonna Taylor, Ahmaud Arbery, and the countless black Americans who have been the victims of police brutality and racist violence. Over the systemic injustice and structural racism that people of color face on a daily basis. Over the looting and destruction that have devastated small businesses across the country. Over the painful realization that 56 years after the passage of the Civil Rights Act, race relations in this country are as fraught as ever.

When we woke up yesterday and saw the #BlackoutTuesday hashtag populating our social media feeds, we were struck by the speed at which seemingly everyone we knew had gotten the memo. In post after post, people across all facets of our lives had pledged support for the Black Lives Matter movement. As individuals, we did, too.

Then we asked ourselves, what would it mean for JCK, as an organization, to post a black square to its Instagram feed? We stand in solidarity with our fellow Americans who are outraged over the events of the past week (and the past 400 years, to be clear). We stand on the side of equal justice for all. We stand with the black community. Would posting a black square suffice? Would the gesture be hollow if it was not backed up by the real work that needs to be done to rectify the countless wrongs that have been perpetuated against black Americans since the dawn of slavery?

In the end, we decided to let our coverage of the jewelry industry’s efforts to support Black Lives Matter stand alone. Instead, we are asking the jewelry community to engage with us in a much-needed conversation about what we—as a publication, an events organization, and an industry—must do in the coming weeks and months to address the questions that have been laid bare since George Floyd was killed by police officers in Minneapolis on Memorial Day.

How can we better support black-owned jewelry businesses?

How can we ensure that our coverage elevates and amplifies voices of color?

How can we incorporate more diversity into our content and programming?

How can we be better?

We understand the rage that has fueled protestors across America over the past week. We are deeply troubled by the violence and destruction that has affected so many of our readers. We are struggling to ask the right questions. We are open to having difficult conversations. And we want to hear from you. Please reach out, in the comments section below or via email (editors@jckonline.com). There is so much work to be done.