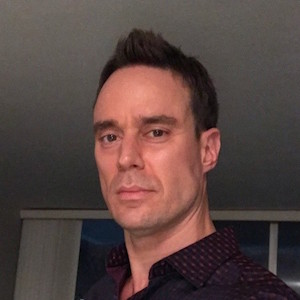 Monterey Financial Holdings, an Oceanside, Calif.–based financing company that focuses on jewelry retailers and the industry, has appointed Shaun Lucas (pictured) to be its new president and CEO. The appointment was effective on Nov. 1.

Lucas is a longtime Monterey employee. He first joined the company in 1999 and was promoted to the management team in 2000. In 2007, he advanced to its executive team and became operations vice president. In 2014, he became executive vice president, a post he held until his recent promotion.

A statement said that Monterey has more than doubled its net revenues over the past five years.