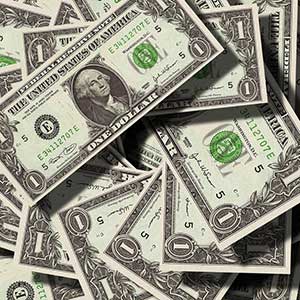 On Jan. 1, 18 states, 19 cities, and one county raised the minimum wage in their jurisdictions, according to the National Economic Law Project.

Most of the California cities, almost all tech hubs, now require a minimum wage that tops $13 an hour. SeaTac, Wash., and Sunnyvale, Calif., boast $15 minimum wages, more than double the current federal number.

In some instances, the required minimum wage varies depending on the size of the company and whether that company offers benefits.

To see the minimum wage in your state, click here.