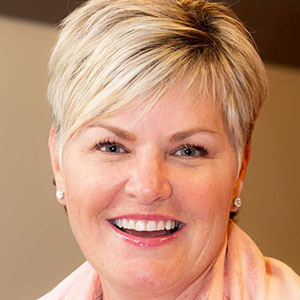 Marsh, based in Chicago, will become a territory manager in the Midwest. She previously worked for industry notables John Hardy, Tacori, Scott Kay, and David Yurman.

Scheibel, who is based in central New York, will become territory manager for the Northeast. She previously worked for Ostbye & Anderson and Simon Golub.

“We are delighted to welcome Cathy and Kristen to the Memoire team,” said Peter Smith, president of Memoire, in a statement. “They are both very talented professionals with strong resumes and long histories of accomplishment in sales and sales management. We are excited about what they will bring to our customers in their respective territories and to Memoire ongoing.”