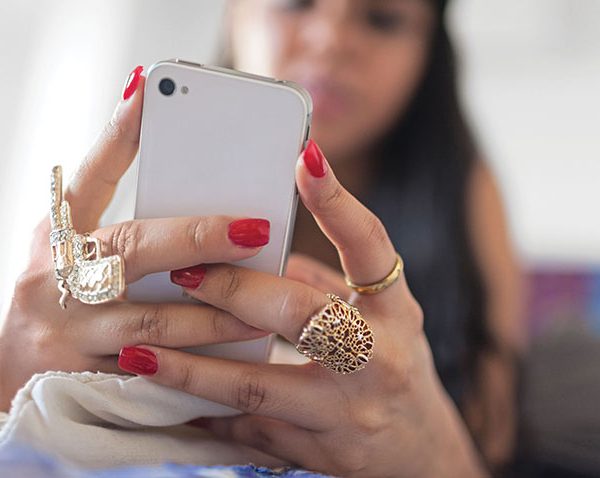 In the never-ending race amongst social media networks to wield the most consumer influence, Instagram is currently an undisputed front-runner.

And the channel is slowly becoming a more fully featured platform for retailers. This past fall, Instagram debuted a program that allowed 20 U.S.–based retailers (including Kate Spade, Warby Parker, and JackThreads) to publish captions that include a “Shop Now” link from extra-detailed product descriptions.

But having a commerce-ready feed doesn’t amount to much if you’re still struggling to build a following on the network.

So just how do Instagram’s top consumer brands—we’re talking about social powerhouses like top-dog Nike (which counted 67.7 million followers at press time), Victoria’s Secret, H&M, Chanel, and Adidas Originals—-cultivate and maintain such massive, loyal followings on the network?

We asked Ben Smithee, CEO of The Smithee Group, to winnow down a few winning strategies from Instagram’s biggest brands.

Gone are the days when it’s cool to post ultra-glossy product shots on Instagram, Smithee says. “Think about the trajectory of Instagram—it went from looking like a very high-end lookbook to being full of personality. Really it went from pristine to personified.” Showing personality, not perfection, is “where the power is now,” he adds. In short: “Show me something I can’t see on your website.”

To that end, brands that showcase their products in real-life situations—i.e., a coffee cup clutched by a hand or a running shoe on an actual foot—are seeing the most success on the platform, Smithee adds. “The power of any brand is in the people,” he says. A good suggestion is to show jewelry on people, not perched on velvet trays or in glass cases. “Jewelry looks best when it’s on the person it was designed for,” he says. “And that’s what we’re missing in our industry. We have to show people wearing what we’re selling.”

Instagram’s most-followed brands, including H&M and Adidas, regularly tap influencers for campaigns. But more often than not, they’re not of the Kardashianesque variety. “Big brands are actually trying to act like small brands these days,” Smithee explains. “They’re looking to work with the influencers who have 20,000 to 100,000 followers—the [social stars] people actually trust, know, and have access to. It’s about working with real people—not so much the aspirational set.”

How, you ask, can a small brand compete with an H&M or a Chanel—companies that spend hundreds of thousands of dollars on photography every year? Smithee suggests redirecting a sizable portion of your annual ad dollars to photography for social media. “Stop spending that $5,000 a month on billboards and spend it on social media,” he says. “The jewelry industry is historically guilty of posting bad photos on social media. You have to post epic content these days. Good content is not good enough.”
(Photo: Hex/Offset)