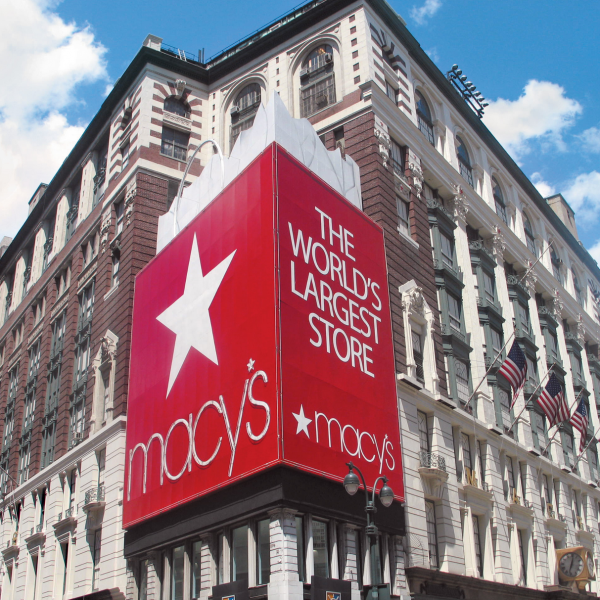 At least 6,200 employees will be laid off

Macy’s Inc., which announced in August 2016 that it would close 100 of its lowest-performing stores, announced yesterday that 68 of those stores would be closed by mid-2017.

The contraction will result in waves of layoffs that will total 6,200 at minimum—and may include thousands more, depending on how many displaced associates the company can relocate to other stores.

According to a company statement, of the 68 stores slated to close (or having already been shuttered), three closed in 2016, 63 will be closed in early spring 2017, and two will be closed in mid-2017. Three other locations were sold “or are to be sold” and are being leased back to the retailer. Macy’s intends to “opportunistically close” around 30 additional stores over the next few years as leases expire.

The company’s 2017 sales are expected to be negatively impacted by approximately $575 million. And the company estimates that 3,900 associates will be displaced as a result of these closures. Though a handful of these employees will decamp to other stores, it seems highly improbable that Macy’s would be able to place even half of that workforce in its existing stores.

In addition, Macy’s reported that 6,200 employees will most definitely be laid off by mid-2017 as a result of restructuring efforts, which include “a focus on eliminating layers of management to reduce costs while improving decision-making and agility.”

“As we’ve noted, it is essential that we maintain a healthy portfolio of the right stores in the right places,” Macy’s chief executive officer Terry Lundgren said in the statement. “Our plan to close approximately 100 stores over the next few years is an important part of our strategy to help us right-size our physical footprint as we expand our digital reach. We are closing locations that are unproductive or are no longer robust shopping destinations due to changes in the local retail shopping landscape, as well as monetizing locations with highly valued real estate. These are never easy decisions, and we are committed to treating associates affected by these closings with respect and transparency.”