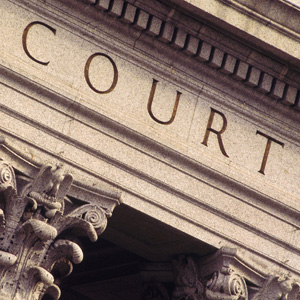 Lev Leviev’s company and Julius Klein Group have ended the often-bitter dispute that stemmed from the dissolution of their longtime partnership.

“The parties have settled the matter in all respects,” Alan Levine, Julius Klein’s attorney, told JCK.

A June 29 court filing said that the monetary portion of the judgment has been compromised and is fully discharged. An appeal has also been withdrawn.

The breakup of the partnership resulted in an arbitration that rendered a $209 million judgment against Julius Klein. JKG sought in court to vacate the judgment.