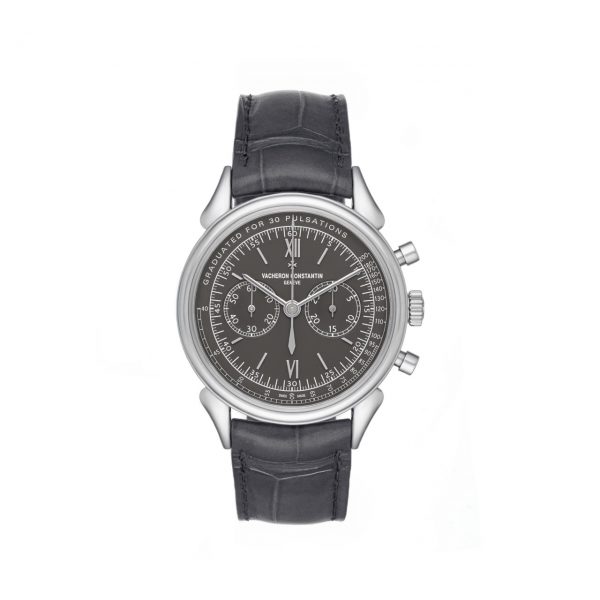 What the site did was in many ways basic retail

Hodinkee’s recent offering of a limited edition, specially designed-for-the-site $45,000­ Vacheron Constantin turned into a pretty stunning success—it’s not often you make $1.6 million in sales in a half hour. That quick haul, and the publicity it’s generated, will certainly pique the interest of other watchmakers, and could turn Hodinkee—a watch news site originally started as a hobby—into a watch retailer to be reckoned with.

But let’s look at why this collaboration did so well:

– It was limited. Neither Hodinkee nor Vacheron used the term flash sale, which generally connotes something sold quickly at a discount. But that is what this was, minus the slashed price. The watch appeared on the site on Thursday morning, and within 30 minutes, its entire run of 36 was sold out. If you didn’t act quickly, you were shuttered to the end of the 120-person waiting list. For collectors, that means something.

– It told a story. Hodinkee provided a lot of information on how the watch came be, lovingly chronicling its production, from its dials (“we…wanted to create a dial that very easily could have been used in 1955”) to what metal was used (“we agreed this watch was ripe for production in stainless steel. Why? Because we wanted to create something that had never before existed.”)

Buyers weren’t just acquiring a watch, they were getting an item whose production they felt a part of.

– It took a chance. This venture could have bombed. Vacheron may now face some backlash from traditional retailers. But this collaboration gave the brand the opportunity to reach a new audience. And as Hodinkee managing editor and director of operations Stephen Pulvirent put it, watchmakers in this new era are “going to have to do things that make them a bit uncomfortable in the beginning to ensure future success.”

– It knew its audience. Hodinkee caters to watch aficionados. Everything about this watch, from its nods to history to the extra-geeky technical details provided, is aimed at them.

Brick-and-mortar jewelers can look at this sale with alarm; it’s hard to compete with the numbers it raised. But it’s also possible for any store to do what Hodinkee and Vacheron did: They marketed a product with a unique story to an eager audience and gave them a compelling reason to buy it now.