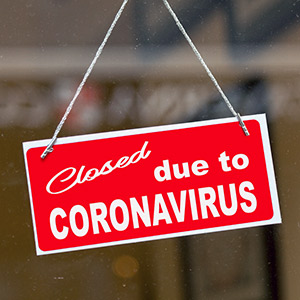 While some feared that the COVID-19 pandemic would spark mass store closings, the Jewelers Board of Trade (JBT) found—like JCK—that a lot fewer jewelry businesses closed in 2020 than in past years.

The 2020 discontinuances include 512 retailers, 66 wholesalers, and 49 manufacturers.

JBT defines a discontinuance as a business that ceased operations (486 companies fell into this category), filed for bankruptcy (24), or merged or was acquired (117).

Most of these discontinuances were in the United States, but 22 were in Canada.

“We won’t list something as out of business unless we know for sure it’s out of business,” he says. “I suspect that some stores are effectively out of business even if they haven’t officially [closed]. We can find examples of companies that have a lot of historical trade information but have essentially stopped trading like a retailer, but we can’t confirm that they have closed.”

He was also struck that both business openings and closings dropped by almost the exact same percentage—over 30%.

“That’s consistent with what we’ve seen,” he says. “We just had a couple of months with just nothing happening.”