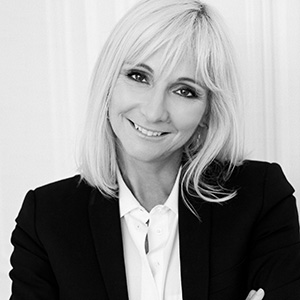 She will lead the “various channels” of Sotheby’s jewelry and watch business, including its Sotheby’s Diamonds venture.

She is joining the company from Christian Dior Couture. There, she created the fine jewelry division in 2001, followed by the timepieces division in 2008. She worked for Cartier from 1990 to 2001.

In a statement, Sotheby’s called jewelry and watches “two of [its] fastest-growing categories.” Nicolas will report to CEO Tad Smith and be based in New York City.