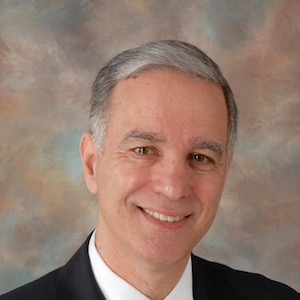 He has also been an area sales manager for Chopard.

“I am very excited to join the Lark & Berry team and launch this fresh, new concept in North America,” said Ziff in a statement. “It’s such a rare and unique brand that captures the spirit of innovation by offering an alternative choice in a traditional industry. I feel confident that the time is right, and the market will be very receptive.”

Based in London, Lark & Berry was profiled by JCK’s Brittany Siminitz in December 2018.