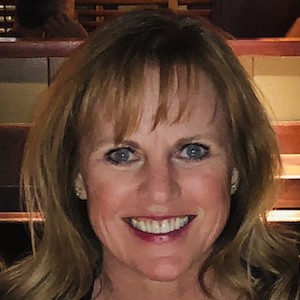 She will be headquartered in Denver.

Brown has been in the jewelry industry since 1994, starting at her father’s Dallas-based advertising agency, Brown+Partners. In 2008, she first joined John Atencio as a sales associate. She later managed several of the John Atencio retail locations in Colorado (of which the company has six) including Flatiron Crossing, Larimer Square, and Cherry Creek.

In 2010, Brown joined Stuller, where, for the past nine years, she’s held the title of executive director of marketing and public relations.