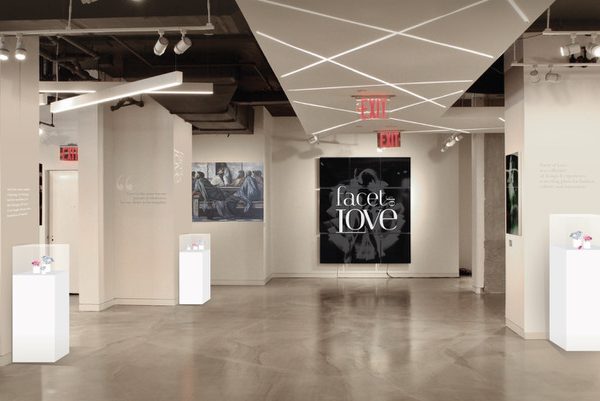 It will greet visitors with quotes from Plato and a history of famous diamonds. It boasts one of the few indoor-outdoor spaces on Fifth Avenue. And it vows to charge customers the same price for diamonds online sites do.

It’s Facet of Love, a new “experiential” jewelry store concept due to open this fall at 61st Street and Fifth Avenue in New York City, spearheaded by diamantaire Moshe Lax. 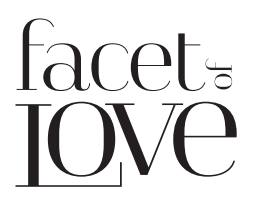 Lax (pictured, below), the CEO of Dynamic Diamonds and one-time partner to Ivanka Trump in her jewelry line, hopes his concept will provide the answer to the general woes plaguing the industry. 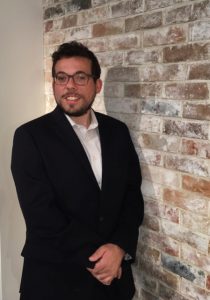 The industry’s problems are two-pronged, Lax feels: People see that online prices for diamonds are cheaper, but don’t enjoy the e-tail buying experience.

“People don’t want to buy diamonds from an Excel spreadsheet,” he says. “There is no romance, there is no experience to it. So people just push it off.”

As befits a store close to Apple’s New York City flagship, Lax’s 10,000-square-foot space will be all about the experience. It will feature quotes about different types of love. A gallery in the middle will spotlight jewelry designers. A diamond bar, similar to the Apple Genius Bar, will be staffed by gemologists eager to teach consumers about diamonds. There will also be an outdoor garden, perhaps the only one in a Fifth Avenue store. 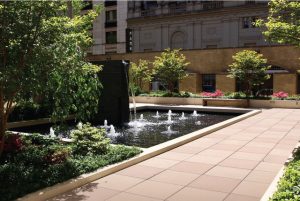 “This will be like Apple, like Eataly,” Lax says, noting he also hopes to draw tourists. “There will be champagne, there will be coffee. This will be a place that anyone in New York can come in and just enjoy.”

But perhaps the most surprising aspect is the store is also going head-to-head on price: He says that the store won’t charge more than online vendors and is willing to match any advertised prices.

How will that work, given the costs associated with retail rents, particularly Fifth Avenue rents? “We will buy better,” Lax says. “We also manufacture diamonds ourselves.” Other stores “have inventory costs, setting costs,” he says. “They work on the old model. We plan to be cheaper than anyone.”

If Lax’s new model works in New York, he plans to take it to other metropolitan areas.

(Images courtesy of Facet of Love)