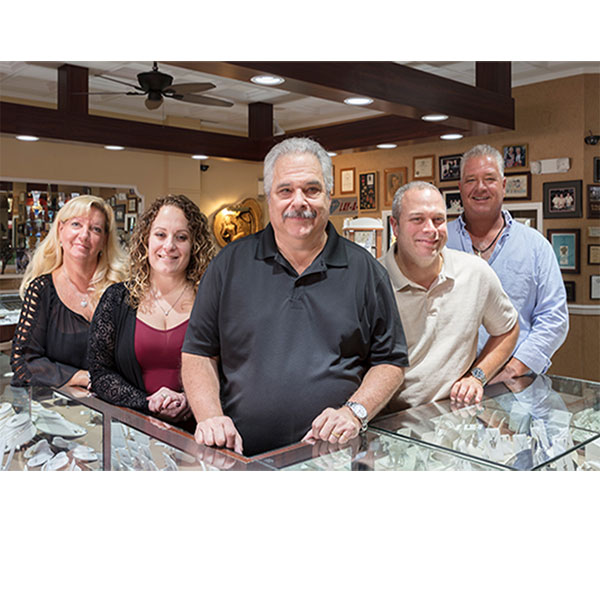 Thomas Rosanio, the owner of Zak’s Jewelry, the first jewelry store in Cape Coral, Fla., died on July 23, according to an online obituary. He was 66.

In 1975, Rosanio first met his wife-to-be, Lillian, in New Jersey. The next year, he started working as a bench jeweler for Lillian’s father, award- winning jewelry designer Mike Zak.

In 1977, the two established their first Florida storefront, Zak’s Jewelry. Rosanio took over the business following the Zak’s death. The store is currently being managed by Rosanio’s daughter Alison.

According to the online obituary: “The sparkle reflected in his creative jewelry, was outshined only by the glow and warmth he generated from his heart. A loved and respected father and husband who surrounded himself with his family in his personal life and at work.”

Said daughter Alison in the obituary: “My dad often joked that he was going to call an attorney to see if he could sue himself because he never received overtime income from himself. He also joked, as my grandfather Mike did before him, that he was ‘retired’ and his retirement included working shorter daily hours, but still six days a week, and taking a sporadic ‘half-day.’ His family and business were his life.”

In addition to his family and business, Rosanio also enjoyed a weekly poker game and dinner with his friends.

He is survived by Lillian, his wife of 42 years; daughter Alison; son Michael; two sisters; and a large extended family in New Jersey.

In lieu of flowers, the family has asked well-wishers to make donations to the Moffitt Cancer Center in Tampa, Fla.

Top: Thomas Rosiano flanked by Diane Anderson, daughter Alison Polo, son Michael Rosanio, and Scott Fizer. Anderson and Fizer have been with the store for more than 30 years (image courtesy of Zak’s Jewelry)