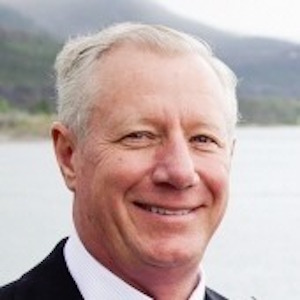 Richard “Rick” Scroggins, owner of Scroggins Jewelers in Sheboygan, Wis., died Oct. 11 of cancer. He was 68.

Scroggins began his career in the jewelry industry in 1975 at Rummele’s Jewelers, where he was mentored by owner Jack Westerhof. He then became the manager of Garrison Jewelers in Sheboygan. In 1990, he bought the business, changing its name and running it for 29 years.

The store is currently having a going-out-of-business sale, according to its Facebook page.

Rick’s son McGuire told the Sheboygan Press that more than 200 mourners attended his father’s funeral, some showing off the jewelry they’d bought from him.

“{There were] some heartwarming stories while being heartbreaking at the same time,” he said.

An outdoor enthusiast, Scroggins was a member of the Cleveland Fish and Game and also enjoyed cribbage, water volleyball, and handball.

He is survived by Lynn, his wife of 46 years; two sons; and a brother.