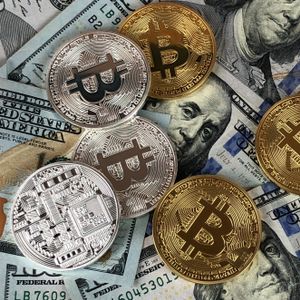 We’ve mused on cryptocurrency—digital currency that operates independently of a central bank—a fair amount at JCK.

In 2014, I penned a primer on Bitcoin. And an insightful feature on blockchain (Bitcoin is a blockchain payment), by news director Rob Bates, will debut in our May 2018 issue.

But although I have encountered the occasional jewelry retailer who accepts Bitcoin over the years, I’d never spoken to one who’s had as much success using cryptocurrency—or been so downright bullish about its future—until last week, when I chatted with Jared Silver, president of Menlo Park, Calif., jewelry firm, S.H. Silver.

Silver and his father, company founder Stephen Silver, began accepting cryptocurrency in 2014, and they have done millions in transactions with the payment systems since.

I asked Jared to share some vital details on the subject. 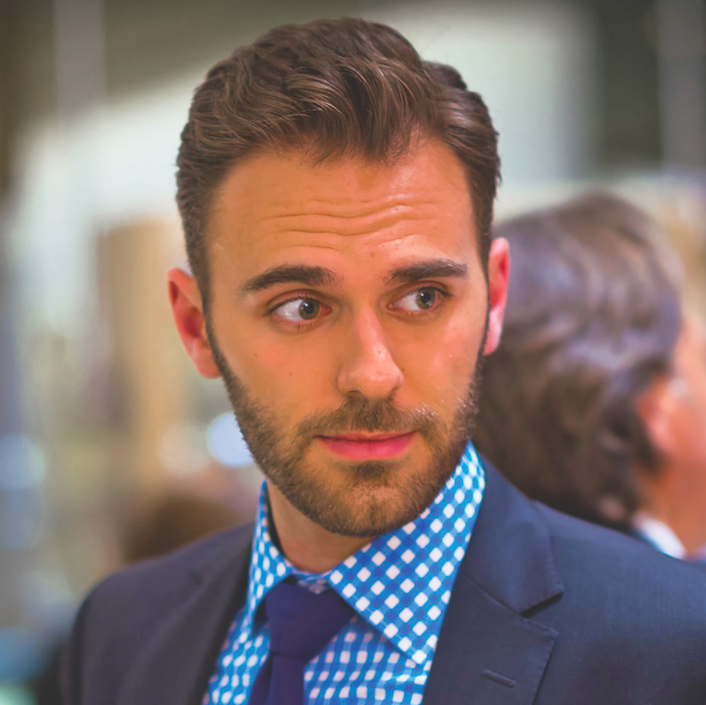 JCK: What initially made you want to accept cryptocurrency as a payment form?

Jared Silver: I was a strategy consultant for Ernst & Young before coming on board at the company,  and I specialized in innovation strategy. So I was aware of what was going on with cryptocurrency. I scoured the internet to see who was accepting Bitcoin in the jewelry world, and I couldn’t find anyone. But we found we had a lot of clients approaching us trying to buy assets with cryptocurrency. I think it’s the future of currency.

Are you making significant sales with cryptocurrency?

Yes, definitely. We’ve done over eight figures through cryptocurrency in the past six months.

Does being located in Silicon Valley push you to innovate as a company?

Yes, we’re in the cradle of innovation here in the Silicon Valley. When it came to accepting cryptocurrency, I thought it was advantageous to be ahead of the curve.

What other benefits are there to accepting cryptocurrency?

It’s cheaper for us to use it. I have to pay 3.5 percent interest every time I accept an American Express payment. To accept cryptocurrency, we created a partnership with Bitpay. For every transaction, they open an invoice, and when the client pays, it immediately converts from Bitcoin into U.S. dollars, and I pay less than 1 percent.

It’s also a faster payment. It takes three to four days to get an international wire transfer, and 12 intermediary banks are taking their skim off the top of that payment. With Bitcoin, in 15 minutes I can have the money in my account. We’ve even convinced some of our wholesale partners to do business with cryptocurrency…I like to view us as a jewelry startup.