The final week of spring is upon us! The schedule of jewelry events is lightening up a bit, but there are still plenty of online gatherings to sate your thirst for jewelry knowledge. If you’re a fan of Cartier (and let’s face it, who isn’t?), two webinars—one exploring the life and accomplishments of designer Aldo Cipullo, and the other focusing on the maison’s most famous royal client—promise to inspire and delight. And a new online platform targeting jewelry lovers is set to launch next month. Check it out in a sneak peek!

In the latest episode of JCK’s The Jewelry District podcast, editor-in-chief Victoria Gomelsky and news director Rob Bates discuss how the pandemic is affecting India, the Kay + Zales combo stores, and the De Beers Forevermark rebranding. Plus, the stranger-than-fiction tale of Mehul Choksi, the former chairman of Gitanjali Gems and Samuels Jewelers who was reported missing on May 23, and was later apprehended trying to gain entrance into the island of Dominica (!).

Two former Sotheby’s executives—David Bennett, former worldwide chairman, and Daniela Mascetti, former European chairman of the jewelry division—are on the brink of launching a new digital platform called Understanding Jewellery, geared to anyone who has a passion for jewels and gemstones. Ahead of its debut on July 15, they’re holding a preview event and Q&A, moderated by the chairman of the Masterpiece fair, Philip Hewat-Jaboor. Color us intrigued! 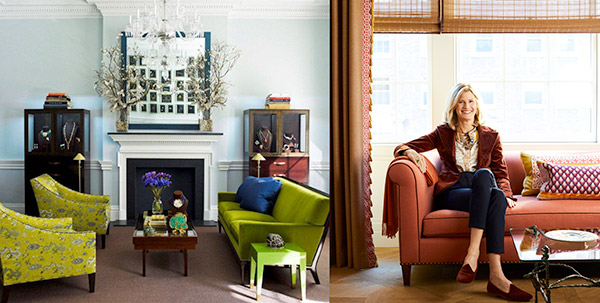 In the next Gemflix episode, interior designer and jewelry enthusiast Katie Ridder, the decorator behind David Webb’s sumptuous flagship boutique on Madison Avenue in New York City, explores the intersection between interior design and jewelry. Ridder, a decorator that often appears on Elle Décor’s A-List and New York magazine’s Top 100 Designers, will discuss the ideas she relies on to create her interiors and their parallels in jewelry design. 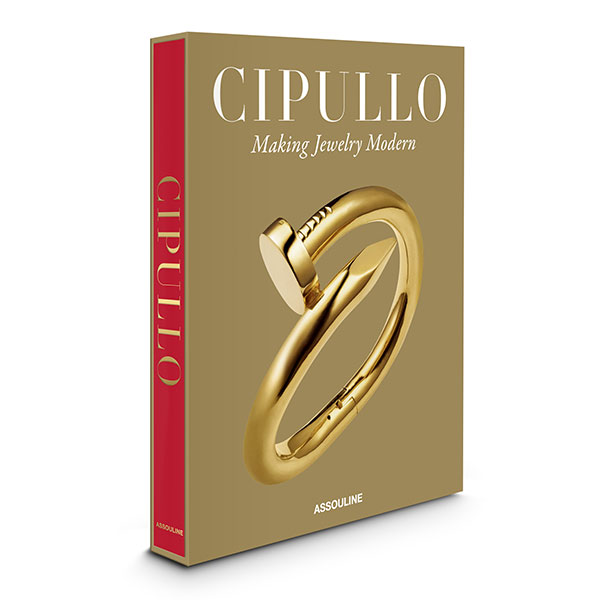 The New York City estate dealer Camilla Dietz Bergeron is organizing a webinar to celebrate the release earlier this year of Cipullo: Making Jewelry Modern, a coffee-table book on the life and work of Aldo Cipullo, the designer of the Cartier Love bracelet and other iconic modernist designs. New York jewelry expert Neil Marrs will moderate the conversation with the late jeweler’s brother, Renato Cipullo. Be sure to stick around for the Q&A session that follows.

Webinar on the Cartiers and the Mahajaras: June 17, 9 a.m. ET (online)

Cartier descendant and author Francesca Cartier Brickell hosts a two-part online lecture about the life of Maharaja Jagatjit Singh of Kapurthala. In Part I, she speaks to the maharaja’s grandson HH Brigadier Maharaja Sukhjit Singh, and Kapurthala house historian Cynthia Meera Frederick about the maharaja’s early life through the 1920s. Part II, on July 1, will tackle his later life, as well as his legendary emerald turban ornament.

The Jewelry Design Professionals Network celebrates TGIF! with a virtual happy hour, where you’re encouraged to bring a drink and something fun to talk about.