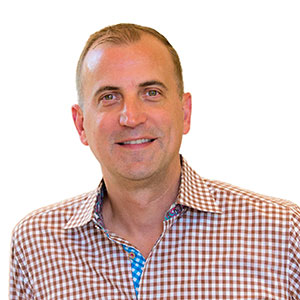 Shawn Gensch (pictured), who was appointed J.C. Penney’s executive vice president and chief customer officer just last May, has left the department store chain after less than a year.

No word was given for his departure, which was first reported by the Dallas Morning News.

“The company thanks Shawn for his contributions in developing the Plan for Renewal and building a strong team of marketing leaders,” a company spokesperson said in a statement to JCK.

She to declined comment on whether it will look for a successor.