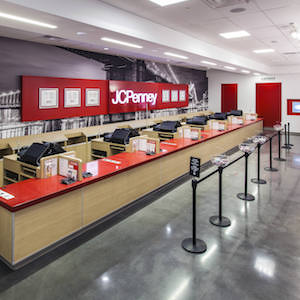 J.C. Penney has appointed a slew of new vice presidents, even as it once again faces the prospect of being delisted from the New York Stock Exchange.

Among the new executives:

– Wendy Santana is now the vice president of business development. She will identify and oversee partnerships and strategic business initiatives. She joins Penney after 20 years at Li & Fung USA/Oxford Collections, where she most recently served as executive vice president.

– Jill Feldman has been named vice president of marketing. Prior to joining Penney, Feldman spent 11 years at Famous Footwear, where she most recently served as vice president, marketing and brand strategy.

Amid this flurry of activity, for the second time in a year, Penney has received a warning from the New York Stock Exchange that it risks being delisted from the exchange, as the company’s stock price has fallen under $1 for the last 30 days.

In accordance with NYSE rules, Penney now has six months to regain compliance, though that can be extended if the remedy requires shareholder approval. Among the actions it’s considering is a reverse stock split.

The department store chain received a similar notice from the exchange last August, though it regained compliance in December.