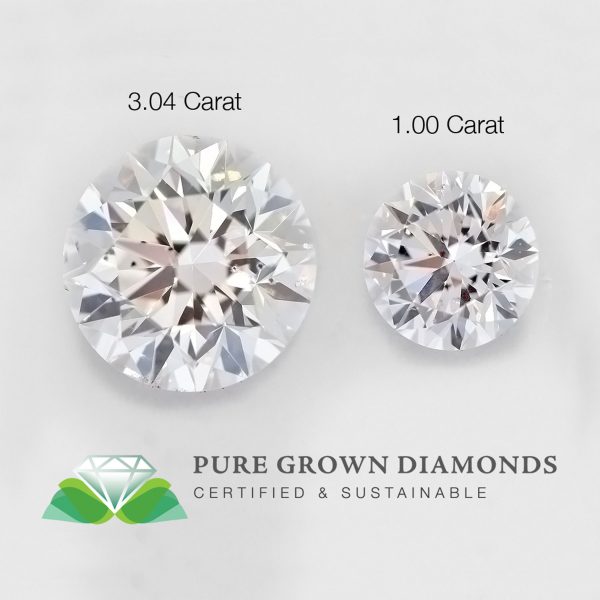 There has been a lot of speculation about the whereabouts of Jatin Mehta, former head of Winsome Diamonds (previously Su-Raj).

Mehta is the father of Pure Grown director Suraj Mehta. He was also reportedly involved in the purchase Pure Grown’s predecessor company, Gemesis.

One source said Jatin became involved with the Pure Grown business during his time there.

Pure Grown Diamonds spokesman Marc Goldman said that Jatin Mehta is “just Suraj’s father, and has nothing to do with the company.” He said he had no information about whether or not Jatin Mehta recently spent time there.  Jatin Mehta did not respond to an email for comment.

A letter sent to the company’s customers said that Pure Grown Diamonds, incorporated in April 2013, is owned by Jatin Mehta’s wife Sonia, his son Vishal, and Dr. Devi Shanker Misra.

The media in India has reported that authorities were preparing charges against Jatin Mehta for an alleged willful default. He denies the charges, calling them an attempt to destroy his family’s lab-grown diamond business.

Earlier this year, Vishal Mehta struck a similar chord in response to an article by Chaim Even-Zohar on Pure Grown’s connections to Mehta.

Pure Grown Diamonds and the rest of the IIa Holdings Group was built on one aim, to make the lab-grown diamond industry a reality, to add value to the global diamond value chain and to really create a new profitable category for the whole industry.…In the past 3 years though we have been attacked professionally, socially, personally and on every level imaginable…

[W]e hope you can see this attack for what it truly is, a way to make sure that the present power structure would postpone the introduction of a profitable component into the larger diamond industry until it is profitable for them to enter it themselves.