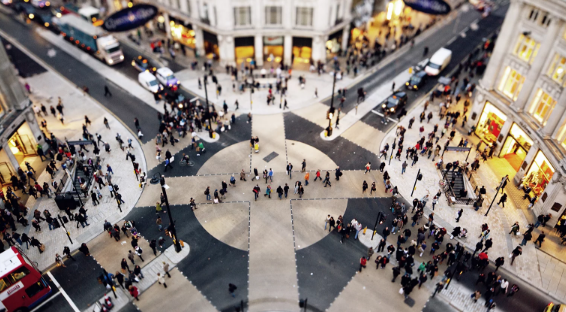 Consumer spending may be reaching a precarious point

Despite the messy U.S. political climate, consumers are still consuming. And in January, we spent (slightly) more than the government expected us to.

The Commerce Department released the statistics Wednesday; they are consistent with December’s 1 percent gain in retail sales over last year.

All gains are good gains, but these are pretty minuscule. In comparison, last January’s retail sales were up 5.6 percent.

In January, electronics and appliance stores saw the biggest gain, at 1.6 percent—after falling 1.1 percent in December.