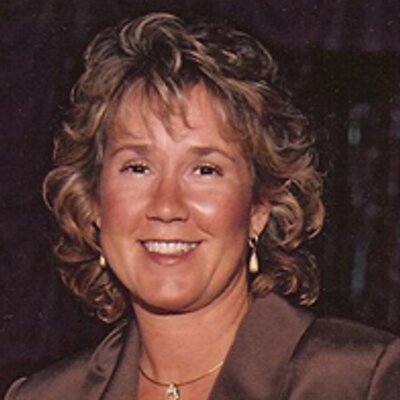 Janel Russell, the designer of the popular Mother and Child pendant, died May 5 of pancreatic cancer. She was 61.

In 1981, Russell designed the Mother and Child pendant to celebrate her bond with son Isaac. When Kirchner Corporation picked up manufacturing and distribution, its sales reached the millions.

“The original design was born as something personal, just for me,” Russell wrote on her website. “But I soon realized that Mother and Child is really about you, and your own story: your connection to your own family. That is its deepest meaning.”

In 2012, the line’s intellectual property was acquired by Richline.

Russell was also a founder of the Twin Cities chapter of the Women’s Jewelry Association, and a dedicated supporter of the group.

“I personally connected with that giant, sincere smile of Janel’s and the kind and honest way she always spoke her mind,” said a statement from Women’s Jewelry Association president Brandee Dallow. “She was clearly one of the finest. May she rest in peace.”

According to an online obituary, Russell is survived by mother Patricia Johnson, brothers Guy and Jeff, sister Jody, and son Isaac.