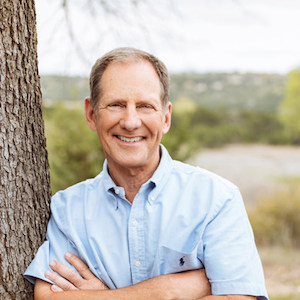 John McCullough (pictured below), who currently serves as chief operating officer, will take over the CEO role. He joined the company in 2006.

Paul Zipp, who currently serves as chief financial officer, has also taken on the roles of president and chief operating officer.

Karina Dolgin has been promoted to chief product and revenue officer. She previously served as vice president of design, merchandising, visual merchandising, and product development.

A statement said the company will remain private and will not explore a public offering. It reportedly once spurned an inquiry from Berkshire Hathaway.

The company was founded in 1954 and is celebrating its 65th anniversary this year. Founder James Avery died last year at age 96.

This summer, the company launched a charitable giving program, Forging Hope, which supports the military and first responders, the environment, education, arts and culture, and professional development. The company said this is a tribute to its founder, who believed “giving is what it’s all about.”

“Both my mom and dad raised us to think of others, that there will always be others less fortunate than ourselves, either in real basic need or, at times, simply in need of a helping hand,” said Chris Avery in a statement. “They encouraged us to always give however we could.”