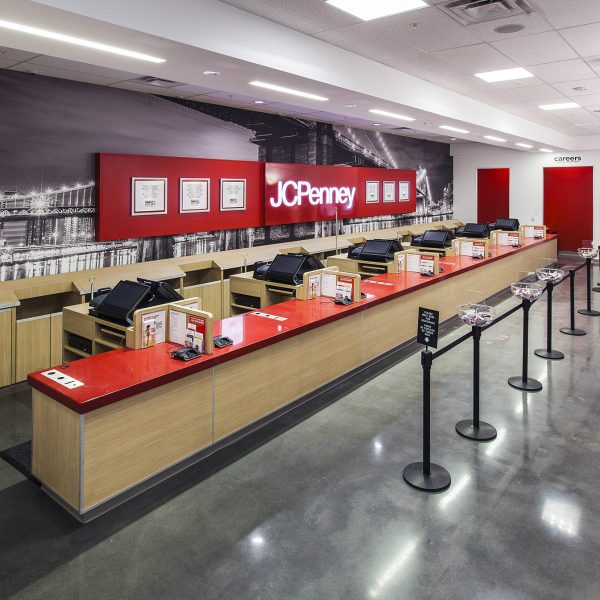 “We have certain locations that we readily admit we have to downsize,” he said, according to The Dallas Morning News.

He offered no further details as to numbers or timetable.

He added that the decision to close stores was particularly hard and caused him “sleepless nights.”

Still, he told the conference that brick-and-mortar “continues to be the future,” according to the newspaper.

“Five years ago the same people who were saying stores will be extinct are now looking at how fast they can [open] brick-and-mortar stores,” he said.

He noted that e-commerce companies were being hit by higher shipping costs. Brick-and-mortar is also good for business: About 40 percent of customers who come in for online pickups buy something during their visit, he said.
(Photo courtesy of J.C. Penney)