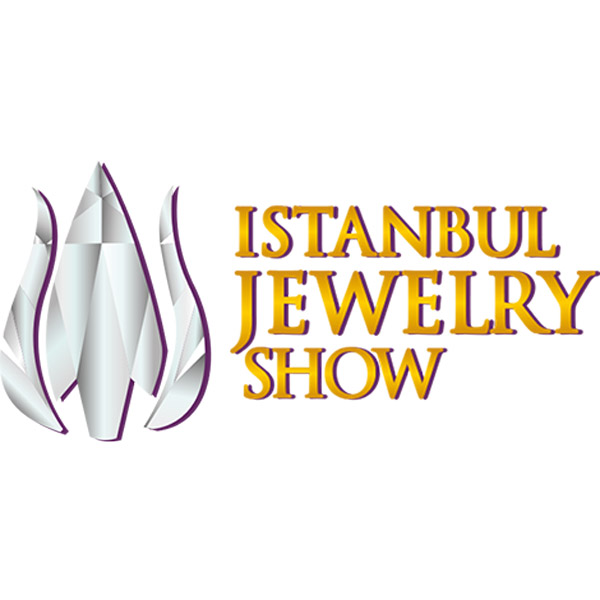 The 47th edition of the Istanbul Jewelry Show closed on October 14 in the largest Turkish city, seeing a 22 percent increase in its number of visitors over 2017.

As a part of the Buyer Delegation Programme, the October 2018 show hosted more than 1,000 buyers and nearly 19,000 professionals from the industry, and more than 800 jewelry brands and manufacturers were represented. This is the year’s second edition of the show—the event also runs in March—and is Turkey’s only specialized international jewelry exhibition. This year’s show put a spotlight on independent designers with a specialized Designer Market section.

“We are more than glad to have completed our exhibition successfully, which sets the agenda of all professionals of the sector and the global jewelry industry alike,” said Sermin Cengiz, founding partner of UBM Rotaforte, which organized the show. “It is a source of pride for us that, despite being an eight-day exhibition consisting of two four-day parts, Istanbul Jewelry Show helped create around 80 percent of the jewelry exports of our country. Aware of the fact that every Istanbul Jewelry Show is a major gateway opening our jewelry industry to the world and makes significant contributions to our national economy, we’ve already started working hard to make even greater achievements with our exhibitions in 2019.”

Compared to the October 2017 edition, 2018’s latter half showed a 39 percent increase in the number of foreign visitors and a 10 percent increase in local attendees. A reported 49 percent of visitors came from abroad, while the remainder were from Turkey. Countries that sent the highest number of visitors, aside from Turkey, included Saudi Arabia, Iran, Algeria, and Iraq.

The March 2019 edition of the show is set to run March 21–24. For more information, visit istanbuljewelryshow.com.