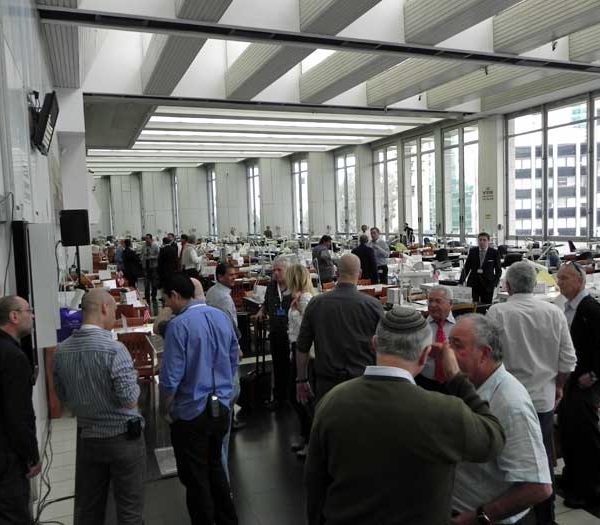 In a break from 80-year-old tradition, the Israel Diamond Exchange (IDE) will now have large arbitrations decided by a panel headed by a retired district judge, rather than a bourse member.

The Ramat Gan, Israel–based diamond club defines “large arbitrations” as disputes between members over amounts totaling $400,00 and above. Arbitrations below that will continue to be judged solely by IDE members.

The judge-led panel will also rule on appeals for arbitrations on smaller amounts.

“This is an unprecedented decision that…will contribute to greater transparency and objectivity and will strengthen the independence of the Arbitration Institution,” said IDE president Yoram Dvash in a statement. “I have no doubt that the civil courts will now attribute even greater authority to decisions of this institution.”