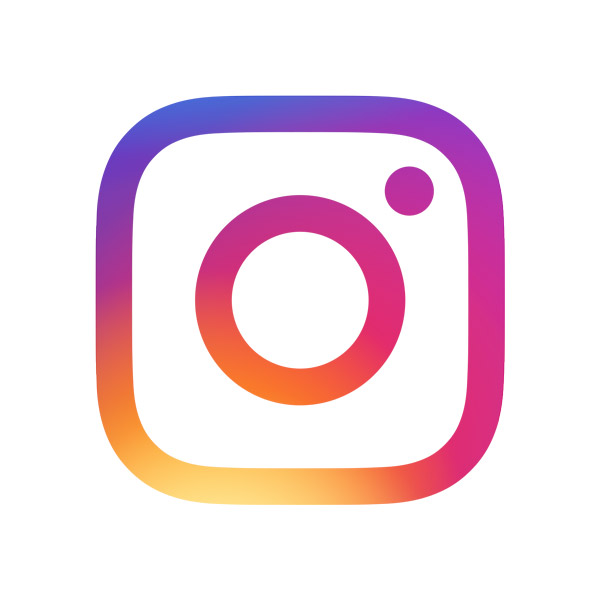 Influencers—social media users who attract a large amount of followers and therefore exert some influence over their industries and its products—have become a key marketing tool for many brands looking to get their products into the presence of their consumers. But in doing so, many have sparked controversy for not disclosing when they’ve been paid in some form to promote a product to their followers.

Instagram seeks to crack down on this issue—for now, at least, in the U.K.—with efforts that come as another attempt to keep consumers aware of how they’re being sold to on the platform.

According to a recent study, reportedly more than three-quarters of influencer promotions on Instagram hide the required #ad or #sponsored disclosure beyond the main caption. In order for users to see it, they would have to expand the caption or scroll through the post’s comments. Regulatory requirements state that sponsored posts be visibly marked as such and should be easily noticed by consumers.

Instagram’s latest effort to combat the art of the subtle sponsored tag (the platform added the option to tag a business partner in your post in 2017) is twofold. First, it’s looking to add a new prompt that would require influencers to confirm whether they’ve received incentives to promote a product or service before publishing their post. Instagram is also developing new algorithms that will detect potential ads as content, in order to rectify any abuse of the set forth guidelines.

No specific timeline has been applied to these reported changes, and there’s no news yet on how this will yet impact influencers in the U.S. Still, now seems like a good time to double-check that you’re following the rules if you’re being paid to showcase a product or service, and the same goes for the influencers you’re partnering with to promote your product. Not only is a violation cause for legal action, but consumers want transparency. No one wants to feel that they’ve been duped or sold to under false pretenses, so being up front about your business partnerships on social media is always a best practice.