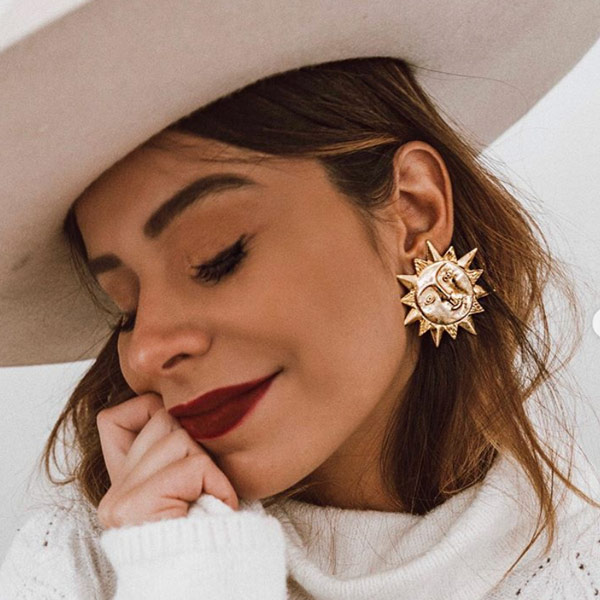 What is it about fall fashion that peaks our excitement so? More than any other season, it’s the one that is more anticipated, and that has a lot to do with the wardrobe. Do people tend to get as excited for the return of spring raincoats (not really?), summer shorts and tank tops (not without a tan), and winter jackets (um no, definitely not) as they do for fall boots and sweaters?

Far from criticizing, I’m totally into it. I get it. I love that time of year when the temperatures are cool enough to throw on an oversized sweatshirt without melting into a puddle on the sidewalk, feeling its cozy warmth envelop me like a hug. You begin to see why bears hibernate for the winter—if I could walk around wrapped in a duvet all season, I would. (Not that bears have duvets, but you get what I’m saying. Right?)

And it’s not even that you need new boots and sweaters for the season (though new additions are always nice). We just get excited for their return, a welcome back to old favorites.

For jewelry, the changing season is just another way for it to show its versatility.

With a new season comes new perspective. The old becomes new, refreshed, repurposed, reimagined. The same can be said for our jewelry. Those gold chains that glinted in the summer sun appear wonderfully warm against a cozy knit top. Those oversized earrings that were the life of the party add oomph to a starkly contrasting, mostly colorless wardrobe in winter.

This notion of reinvigoration doesn’t just apply to personal collections, either. Take a look around your store: Is there inventory you had hoped to move this past season but didn’t? You could put it on sale for the holidays, true, but why not try hitting it with a little perspective? Style it in a showcase with an unexpected assortment of pieces primed for autumn. Photograph it as a key element in an outfit to suit this time of year (maybe even a Halloween costume?) and encourage your shoppers to come in and check it out.

The new season will bring us new (or renewed) trends, that is certain. But jewelry at its best is timeless, despite the ebb and flow of popular styles, and there’s no better opportunity than the turn of a season to prove it.

Now that the weather seems to be moving in a cooler direction, Instagram users are bringing their autumnal A game. Here are some of my favorite looks to inspire you for the next couple of months—and they wouldn’t be nearly as good without the jewelry.