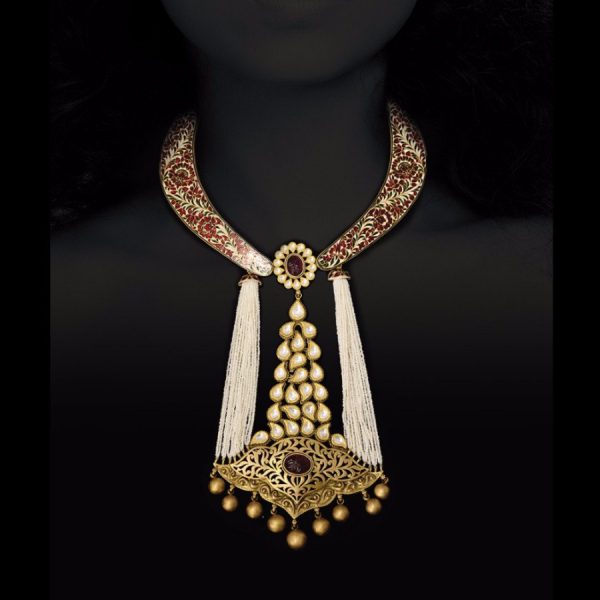 Praveenshankar Pandya, chairman of India’s Gem & Jewellery Export Promotion Council (GJEPC) envisions his country as the world’s largest exporter of handmade jewelry. At the International Jewellery Show in Mumbai, which wraps up today, he confidently projected to increase the exports of handcrafted jewelry from $43 billion this year to $60 billion by 2022.

When pressed on how the council would do that, Pandya responded it was simple mathematics. “We’re already doing that,” he says. “We’re growing by 10 percent per year so even if we achieve only 10 percent growth in the next five years, we will reach $60 billion.”

However, some Indian jewelers at the show recognized that their handcrafted pieces may not be suited to Western tastes. The line is 100 percent handcrafted and utilizes ancient techniques handed down from generation to generation. It takes 20 people two months to make each ornate, oversized gold necklace or uncut diamond necklace, for example. Modern Jewellers already exports to the U.S., U.K., and Saudi Arabia but CEO Rajan Zaveri is not confident his line would resonate outside the Indian community. “Only the Asian community would like these pieces,” he says. 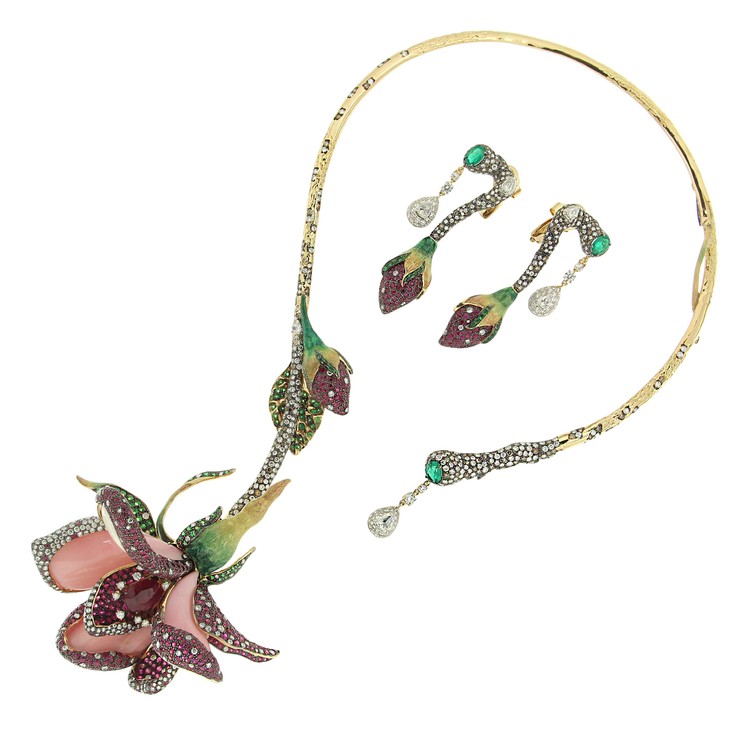 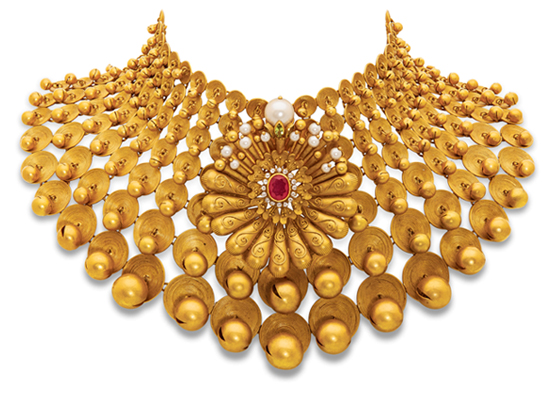