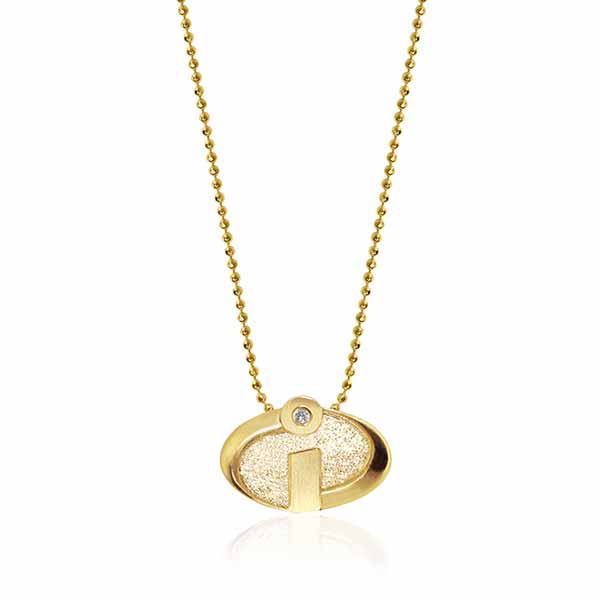 As JCK’s self-appointed resident Disney expert (read: obsessed), I get very excited when a brand or designer bows a collection inspired by one of the company’s magical movies or theme parks.

While Disney is making big news right now thanks to a certain ginormous merger, it’s also making news with its latest Pixar film, The Incredibles 2. A remarkable 14 years after the original, this sequel picks right up where the original left off and dives into a storyline that sees the family of superheroes combating villains again, with mom taking on a mission that leaves dad at home with the kids. It’s a modern-day telling that celebrates women kicking butt with plenty of other heartwarming messages in there to boot. Basically, it’s Disney at its best, and the critics (and $304 million gross and counting) agree.

No stranger to Disney, Alex Woo has introduced a number of whimsical collections inspired by its films, including her Coco collection, which I profiled late last year. So it’s Incredible that Woo has released a jewelry collection inspired by the movie, one that fans of the film and superheroes alike will get all the feels for.

“I am so thrilled that the film has been in the news for beating all records and shattering box office expectations,” says Woo. I brought my family to see the movie, and it truly is so good—we all loved it even more than the first one! It’s always enjoyable to work with Disney, but it really is an honor to partner with a quality film and story as incredible as this one.”

For supermoms, there’s the Little Power Mom necklace, available in sterling silver and 14k yellow gold (this would have been an awesome Mother’s Day gift, but I think it would be appreciated by any mom, any time of year). There’s the Little Icon Incredibles logo pendant (top) for the film’s superfans, and for those who want to keep their identities a bit more under wraps, the Mini Hero Mask is a fine choice, which is available in black enamel (above) and also in sterling silver and 14k yellow gold. Finally, the Little Powerburst (below) is like an exploding star, recognizable as a comic book mainstay, but also just really pretty.

Each piece is available in sterling silver and 14k yellow gold. For more information, visit alexwoo.com.